Ch-ch-Changes. Bowie sang “Turn and face the strange”, but this year I’m turning (again) to face making changes to TheSupercargo website. And hoping I’ll carry them through

The coming year will see me making some major changes to TheSupercargo.com. Many, I hope, within the first three months of the New Year.

The most important change won’t be very visible, though it’s going to have some wide-reaching and very visible consequences. I’m going to change the website’s address (URL) from https://thesupercargo.com to https://thesupercargo.com. What this means is that TheSupercargo.com will move from the open hypertext transfer protocol (HTTP) to the encrypted hypertext transfer protocol over secure socket layer (HTTPS).

There are several reasons for making this move.

Most importantly, using HTTPS will ensure greater security and privacy for visitors. More and more websites are moving to HTTPS, including companies offering financial services, on-line shops and social networks. I’ve been toying with the idea of opening a web-shop on the site. Converting the site to HTTPS is a necessary first step.

WordPress (WP) powers the back end of TheSupercargo.com. Because I’m not using HTTPS at present, WP has recently taken to serving all my images via its own HTTPS server. This security measure adds a small but noticeable delay to the loading time of pages from the site. Converting to HTTPS will hopefully shave the loading time back.

Google is now favouring HTTPS websites in its search results. Presumably this is a move that will be followed by other search engines (if it hasn’t already been). So converting to HTTPS ought to help raise TheSupercargo.com’s visibility in Internet searches.

Those are some of the upsides. There are some downsides too.

Up to our necks in it

The most serious is that moving to HTTPS will add an extra cost on top of what I already pay for my web-hotel. So much that I can only afford to have HTTPS on one domain.

Parallel to TheSupercargo.com, I’m currently running three blogs – Articulations, At the Quill, Stops and Stories. Each of these is its own separate domain – although the URLs all include “TheSupercargo.com”. As I can’t afford to convert each of them separately to secure websites, I’m going to have to merge them with TheSupercargo main website.

This is where we get to the more visible changes. 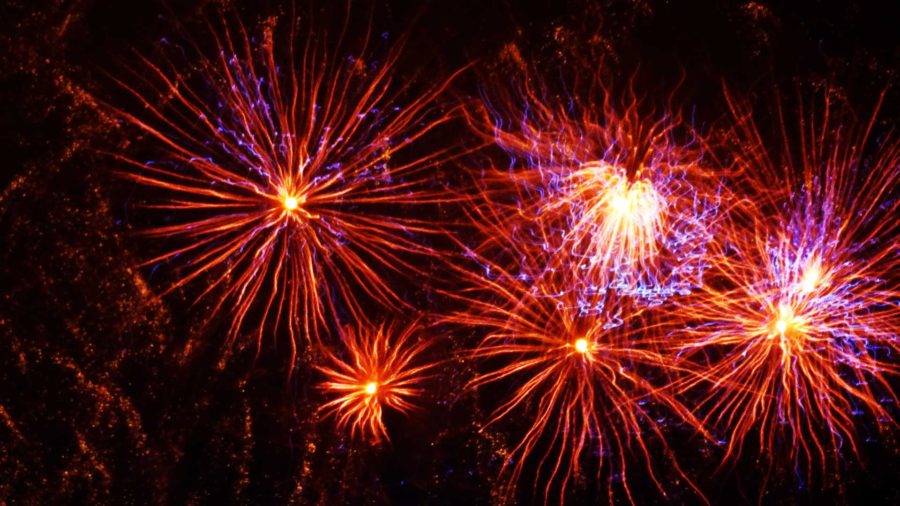 To merge the blogs into TheSupercargo, I will need to physically transfer all the material currently on the separate sites to TheSupercargo.com. I’ve already started doing this, but I can see it’s going to take several weeks to complete. (Knowing me, I might never finish – but as usual I’m starting out hopefully 🙂 ) Once I’ve merged all the blogs, I shall have to re-direct traffic from the separate websites to the appropriate pages on TheSupercargo.com. Then I’ll let the redirection run for a few months until I’m satisfied that the new addresses are receiving most of the traffic.

Look out you rock ‘n’ rollers

Each of the three blogs has a distinct purpose and look. I’d very much like to keep them looking separate, even after I merge them with the main site. This means I’m going to have to redesign the overall look of TheSupercargo.com. (I’ve started already.) I need to find a way to give a distinctive look to each of the main categories – which is what Articulations, At the Quill and Stops and Stories will become.

In fact, both Articulations and At the Quill existed as categories on TheSupercargo before 2012. That’s when I hived them off into separate domains. The idea behind moving them to separate domains was to make it easier to maintain them. That didn’t really work out. Instead it spread my efforts over several websites and left me less focused and less efficient in my role as “webmaster”.

It’s a positive consequence of re-merging them with the main site that I’ll be able to reunite the older entries with the more modern stuff. And perhaps become a more focused webmaster.

Have to be a different man

Bringing all the websites back under the same banner should also make it possible for visitors to explore and find articles of interest in some of the other blogs/categories. (And the automated “related” articles that appear at the foot of each article will draw suggestions from the whole site.)

Another positive from all of this is that when I post a blog entry on Stops and Stories, for example, it will count as an entry for TheSupercargo as well. TheSupercargo has looked dead and silent for months now, even though I’ve been posting regularly elsewhere.

The added expense of the website means that I’m going to have to think seriously about trying to earn some money from it – if only to pay the web hotel’s bills. The site has been free of advertising since the beginning, and I want to keep it that way. There are several reasons – maybe I’ll go into them in a later article. For the moment let me just say that the only advertising you will see here – apart from occasional links to web pages I like – is for things I’ve made myself and want to sell to you.

What will I be selling? I’m not really sure yet. I have some ideas – along the lines of designs, photography, books. But I know that if I’m going to have a hope of earning even the web-hotel rent here, I’m going to have to increase the flow of visitors quite considerably. So…

There are likely to be a few more updates like this coming down the line as well.

For now, though, I think I’d better bring this to a close. It’s late in the evening of 31st December and I want to see the New Year fireworks!

Here’s hoping 2017 will be a better, more peaceful, more cheerful, more successful year for us all. (And RIP David Bowie.) 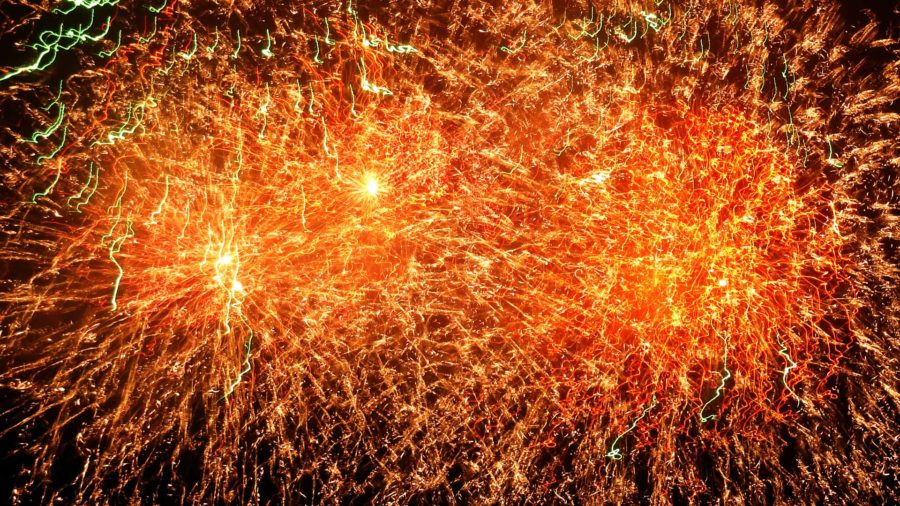 The illustrations are all from the 2016 edition of the Gothenburg-Post New Year fireworks display. The subheadings are (of course) from David Bowie’s “Changes”.