I am reading Margaret Atwood‘s book On Writers and Writing (originally Negotiating with the Dead). She has so many pertinent things to say, I find myself copying out pages from the book. Also making lists of authors and works she quotes to add to my list of “must reads”.

The following is from the Introduction, pages xix-xxi. (Exact quotes are in quotation marks. The subtitles and the numbered lists are my additions. I thought they might make it easier to refer back if anyone wants to comment. What motivates you? What is it like for you, going into a novel?)

“These are three questions most often posed to writers, both by readers and by themselves: Who are you writing for? Why do you do it? Where does it come from?

“While I was writing these pages I began compiling a list of answers to one of these questions – the question about motive. Some of these answers may appear to you to be more serious than others, but they are all real, and there is nothing to prevent a writer from being propelled by several of them at once, or indeed by all. They are taken from the words of writers themselves – retrieved from such dubious sources as newspaper interviews and autobiographies, but also recorded live from conversations in the backs of bookstores before the dreaded group signing, or between bites in cut-rate hamburger joints and tapas bars and other such writerly haunts, or in the obscure corners of receptions given to honour other, more prominent writers; but also from the words of fiction writers – all written of course by writers – though these are sometimes disguised in the works of fiction as painters or composers or other artistic folk.”

A list of reasons: Why do you do it?

“None of them wanted to know what I meant by into.”

Going into a novel is…

It’s dark in there

“Obstruction, obscurity, emptiness, disorientation, twilight, blackout, often combined with a struggle or path or journey – an inability to see one’s way forward, but a feeling that there was a way forward, and that the act of going forward would eventually bring about the conditions for a vision – these were the common elements in many descriptions of the process of writing. I was reminded of something a medical student said to me about being interior of the human body, forty years ago: ‘It’s dark in there.'” 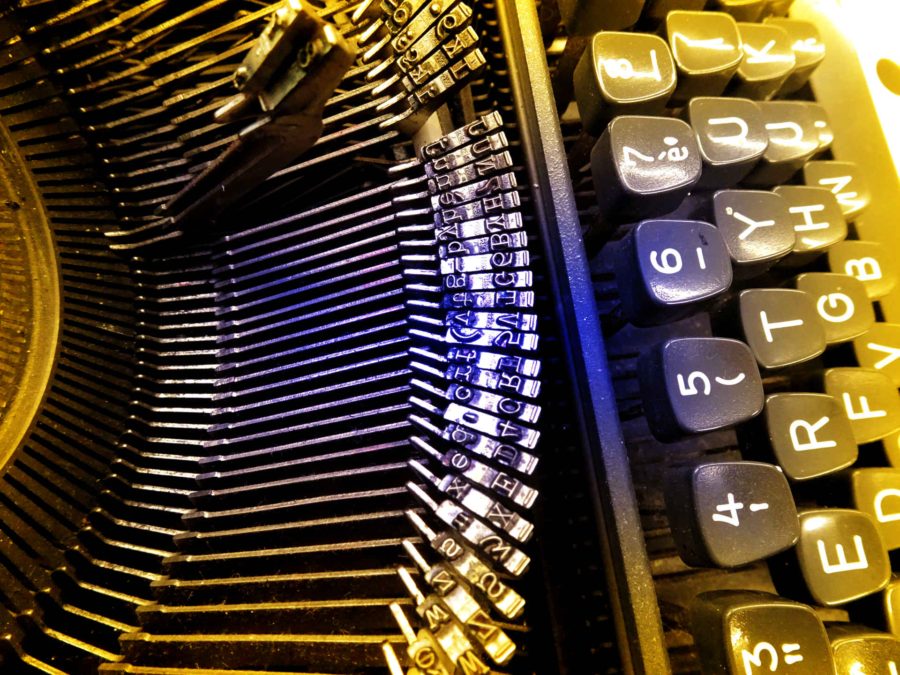 I wrote this article – stole most of it to tell the truth – for the #Blogg52 challenge.