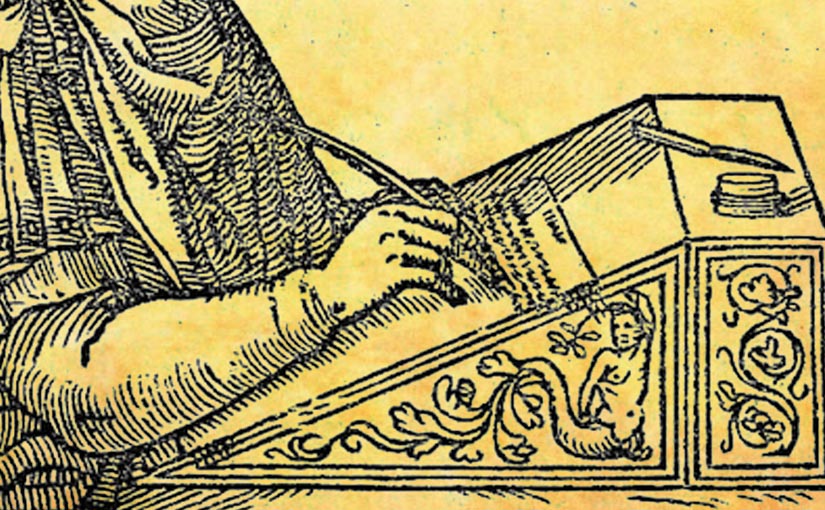 After a slack period over the summer I’m trying to bring back some discipline to my life. And more particularly into my writing. Just at the moment I’m busy reorganising my Internet sites. It won’t be so very obvious just yet, but I hope the work behind the scenes will begin to show on the different sites during September.

Having bought myself a “smartphone” I realised how very unresponsive my Internet sites are to the requirements of modern technology. I use WordPress and so I’m looking for new WP themes that will improve my sites for all visitors. Whether you’re using a computer, a smartphone or a surf pad the visit should be a smooth experience. If you want to see how I’m getting along I’ve started a new photo blog, GBG365, to try out one such theme. Do drop by!

Ultimately my plan is to hive off several of my categories at TheSupercargo into separate blogs. To have TheSupercargo main site more as a showcase for current entries. It feels … tidier somehow. [It wasn’t.]

Apart from working on the websites, the other big thing holding my attention at the moment is Elin’s Story. In my last few entries “At the Quill” I was taken up with the British-based writers’ Internet site YouWriteOn. I posted two versions of the first 7000 words or so of Elin’s Story there. Though I twice failed to win their bi-monthly competition (that is to say, generate enough approbation for one the extracts to come into the site’s top 10 by the end of the month), I did strike up an acquaintance with another competitor, Nigel Leech. Through Nigel I came in touch with a soon-to-launch co-operative publishing house, Adel Publishing. (That’s their website banner to the right.) I’ve had a deal of contact with Adel Publishing and Nigel over the summer.

The Long Way to London

The working title is Elin’s Story Part 1: The Long Way to London, clumsy but descriptive. This will tell the 1564-1565 story of the remarkable journey that Elin took, as a maid-of-honour in the court around Princess Cecilia Vasa, when she travelled to England from Sweden via the Baltic, Poland, Germany and the Netherlands. In fact, though the ultimate destination is London the story will actually only get them all as far as Dover. This could be published sometime in the first half of next year as a part of Adel Publishing’s public launch. [Or not. As it happened.]

Elin’s Story Part 2 will take the story further. Through the Princess’ sojourn in London and the courtship of Elin by Lord Parr which eventually led to her remaining in England when the Princess, hounded by her debtors, fled at the end of April 1566.

I am also planning to start a website dedicated to Elin’s Story. This will collect some of the facts and fiction about her and the people and places she comes in contact with … but that’s a subject for another blog entry. And after I’ve found the perfect software to present it!