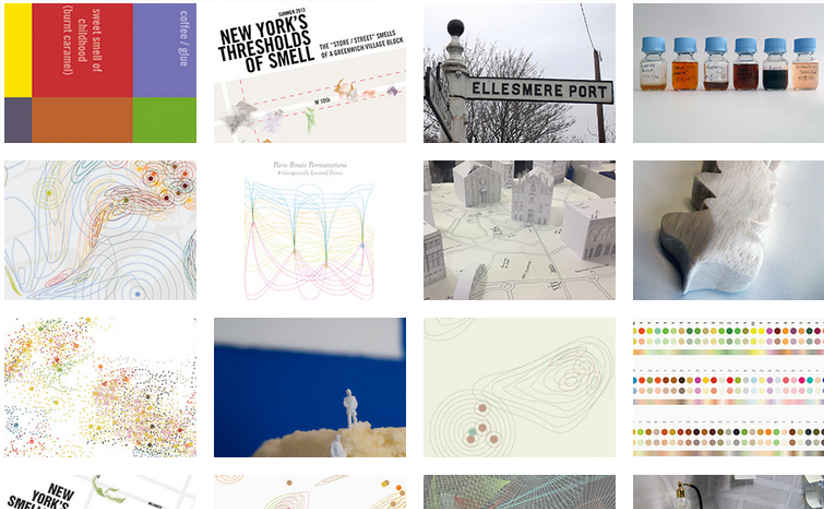 Particular smells can be immensely evocative. Think of the smell of new cut grass or of damp wool, of wood smoke or the perfume of a rose

Human beings are visual creatures. For most of us sight is the most important of our senses, and the one we use most often to understand our world. This is not true for the blind or the partially sighted, of course. Nor for certain other individuals, but it is true by and large for the majority of us.

However, we all know that sight is just one of several senses. Growing up, we are often told we have five senses (sight, hearing, smell, taste and touch). This platitude is the origin of references to the “sixth sense” – that mystical extra ability that some people are supposed to be gifted with that lets them read another person’s thoughts, see dead people or look into the future.

Of course we all have more than five senses. For example, we all know about – but often seem to forget – our sense of balance. Many of us also all tend to underestimate our abilities to use our senses other than sight. We even sometimes need to be reminded of our other senses. It’s a common instruction in creative writing classes, for instance, to remind students to think not just about how characters look, but also to think about how they sound. To ask: If this character was a fruit, how would he or she taste? To imagine a fabric or a structure in terms of how it feels to the touch.

Our sense of smell is one of the senses that most often gets passed over. Conventional wisdom chimes with scientific research to suggest that humans do not have a very developed sense of smell. (Although some modern research challenges that.) Yet I think most people can agree that a particular smell can be immensely evocative.

Think of the smell of new cut grass or of damp wool, for example. Or of wood smoke or the perfume of roses or lavender. I would guess that at least one of these scents conjures up a very vivid image in your head. And very possibly a specific time and place too.

Last year I came across an article about a “smellmap” of Amsterdam. I was in a hurry, but it seemed a good subject to return to later for a Stops and Stories article, so I bookmarked it and moved on. As usually happens, I then forgot about it until this weekend when looking through my notebook for inspiration. I found the link and went back and read the article properly. Then I started to follow the associated links.

What a wonderful treasure trove!

Let me introduce Kate McLean, PhD student at the Royal College of Art in London. She’s “a multi-disciplinary artist working in visual and olfactory communication.” She has one foot in the world of science, the other in the world of artful cartography – and her nose in the air.

If I’ve understood things right, she started out trying to find ways to make visible statistical information. (The fat consumption of the average Scot sculpted in beef lard was one example!) She experimented with the other senses – but struck gold when she started looking at how people perceive their environments in terms of the smells around them.

Kate McLean has carried out research and exhibited her work in various cities, including Edinburgh and Glasgow, Amsterdam and Singapore. She builds “smellmaps” and creates “smellscapes” with the help of local people who have joined her on her “smell walks”. These visualisations of the way people perceive and feel about the smells around them are necessarily subjective, but at the same time may give a valuable insight in how people experience their local environment. An insight that might be useful for urban planners, for example. Her work is showcased in portfolios on the website of Sensory maps.

The video clip of her smell map of Amsterdam is visually very satisfactory, but I most liked her Paris Postcards Poster. This is a distilled creation made after an exhibition in Paris. At the exhibition a series of small bottles containing scents collected in Paris were available for visitors to sniff. Then they were invited to write down on a post-it note the place and/or feeling they associated with the smell and stick their notes on a board. See the poster here. (It is a pdf file that you can zoom in on to view and read more easily.)

Finally, if you are tempted (as I am) to try creating a smell map of your own, Kate McLean has produced a “Smellfie” or do-it-yourself smell map kit. Again, it’s a pdf document – in the form of thirteen slides – which you can view, download and print out.

And I can’t do better to conclude this week’s article than borrow Kate McLean’s valediction: Happy sniffing!

The featured image at the head of this is a screenshot of the front page of Sensory Maps. The image is copyright Sensory Maps/Kate McLean and no tresspass is intended.