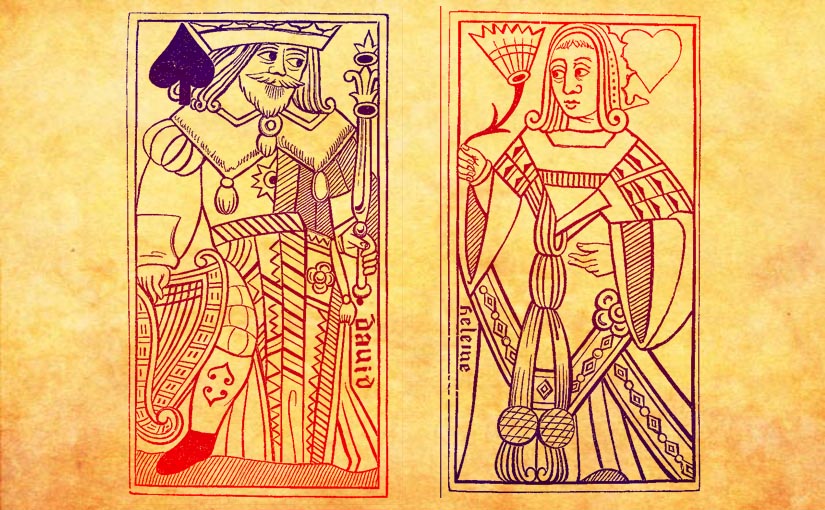 Reviews of an Elin’s Story extract published on YouWriteOn. Interpretations of and take-homes from the comments – plus thoughts on some other reviews received

As promised in my previous entry, this is a brief analysis of the reviews the extract of Elin’s Story has received on YouWriteOn.com.

At the time of writing, Elin has received eleven reviews of which I have removed two. We’re allowed to remove one review for every five we receive. This can improve the overall score the extract has and its placing in the charts. (Every time you collect five reviews the software the site uses recommends the review with the lowest rating to remove.)

In fact, I’ve removed one review since publishing the previous blog entry. That improved the standing of Elin’s Story in the charts considerably. From 27 she’s now floated up to position 21! (A position she shares, it has to be said, with 19 others.)

Reviewers write a short text – there’s a 100 word minimum, but most people go beyond that – and then rate each text on eight criteria. The result is transformed into stars.

Judging by the breakdown of voting which you can see in the right-hand panel above, the features of this bit of Elin’s Story that my readers like the most are: the characters, my use of language and the dialogue. The aspects that people like the least are the story’s pace and structure.

Looking at the written reviews bolsters this picture. I get considerable praise for my writing generally (use of language), for the dialogue and the characters. One reviewer even makes a point of saying she likes Nell and the friction between Geoffrey and Walter. When a reviewer praises characters by name I hope it means the characters have come alive for that person.

The big divide seems to be over the narrative voice and the pace of the story. (The two seem to go together.) One reviewer writes approvingly of “the pov which in effect converts a lot of the narration to internal dialogue…” Another writes “Changes in point of view were smoothly managed and gave life to the characters.” And a third “Although the prose is quite heavy, I found the pace and flow of the writing carried me through…” But a number of the reviewers who commented were less enthusiastic: “There are a lot of different points of view, including one in first person, and I felt that also affected the pace of the story.” And “…you had so many switches of scene and points of view that it made the read difficult.”

One reviewer felt the story was over-researched (“swamped by the wealth of research”), another found it “reasonably well written …but …over-detailed...”. On the other hand the two other reviewers who mentioned the research were very positive: “This is a very well-researched piece. I enjoyed the setting very much indeed. I felt I could see and smell London.” And “A very well written piece, obviously well researched.”

Five reviewers gave me detailed punctuation, grammar and vocabulary feedback, and three spotted anachronisms. (Well, two of them are anachronisms, one I’m not sure about.) There was also one very useful specific suggestion about improving the start. I think I will incorporate that, or at least it try out.

I had not expected this exercise to be so motivating, but since deciding to post on the site my productivity and daily engagement with Elin’s Story has increased to the point at which I’m now casting around for another competition to take part in, hoping it will carry me on to complete the novel. I’m looking in particular at the Historical Novel Society International Award. Not so much because I seriously believe I’m in with a chance of winning, but for the two deadlines, 30th September and 30th November, which actually seem achievable.

I posted a link to the YouWriteOn extract as well as a different section in Elin’s own voice to the Written Word Ning (Fiction Addicts Group) and received some good feed back from there too.

I’ve now responded to Chris Singh, Adele and Arlene individually. Many thanks!

Since writing the above, Elin’s Story on YouWriteOn has received one more review and dropped from 21 to 25 in the charts.