After more than a year as a Brussels resident, it was high time to visit one of the centres of EU power in this, Europe’s capital (three weeks a month). High time not least because, judging by the noises coming out of Britain, it may be my last year as a British and an EU citizen.

Every year in May, Europe celebrates. There’s something for (more or less) everyone this month. The Second World War came to an end on 8th May 1945 (9th May if you are east of Berlin). The Council of Europe was founded in 1949 by the Treaty of London and celebrates that event every May 5th. The EU celebrates on May 9th because that was the date of the Schuman Declaration in 1950, regarded as the seed of the European Union.

Europe will not be made all at once, or according to a single plan. It will be built through concrete achievements which first create a de facto solidarity. The coming together of the nations of Europe requires the elimination of the age-old opposition of France and Germany.

The celebrations spread through the month. This year the Headquarters of the European Commission in the Berlaymont building at the Schumann roundabout here in Brussels held a family fun open day last Saturday. (It wasn’t in fact billed as “family fun”, just as an “open day”. However, there were definitely families there, and many seemed to be having fun.)

Personally I found it a curious mix of the genuinely interesting, quite entertaining and deadly boring. Many of the Directorates-General and Service sections of the Commission were represented. It was clear which had put thought and effort into what they were doing there. The stalls run by everyone connected to science and languages had crowds of visitors and eager participants. Some of the other stalls were staffed by people whose enthusiasm and ability to connect with the general public was lukewarm at best.

There should be more of these events (with engaged organisers). And they should be taking place in schools and public forums across the EU on a weekly basis. Perhaps if that had been happening in the UK the last 40 years we wouldn’t be where we now are. Or at least the British public would be better able to make an informed decision. As it is, most of the propaganda I hear from both sides of the Brexit debate at present seems bloated, ignorant and designed to prey on fear.

Not, not the negative!

But let us not dwell on the negative. Here are some photos from Saturday’s open day. 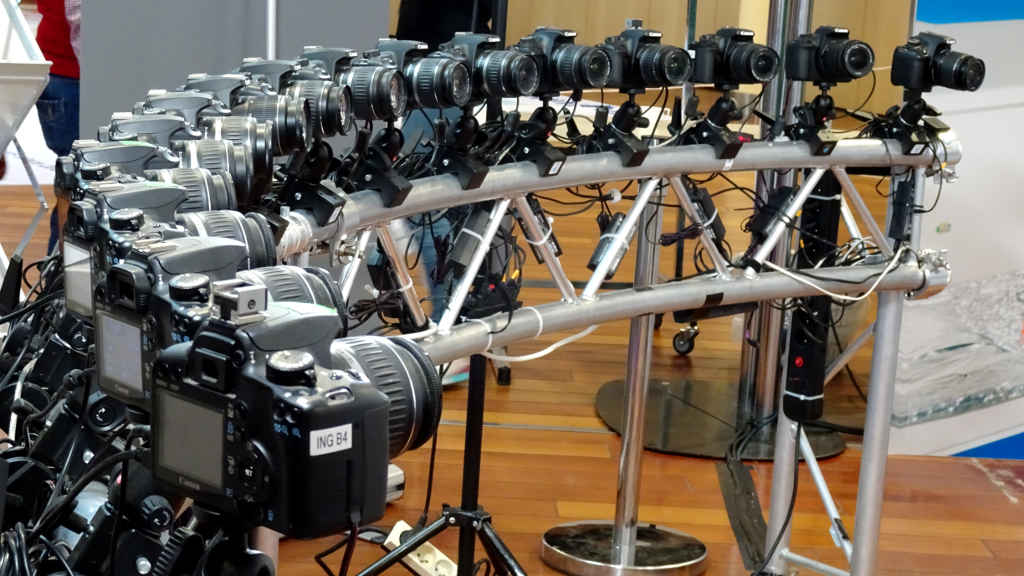 This camera bank was presented by EU Research and Innovation 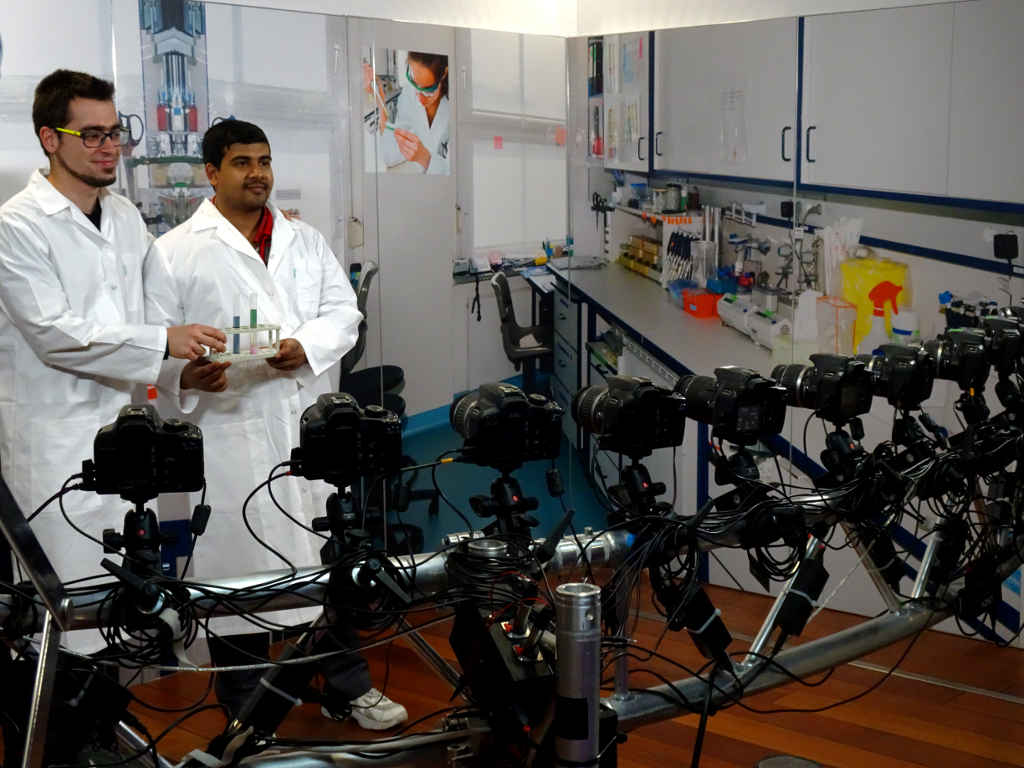 …and they took a photo and turned it into a 180 degree animation.

4 thoughts on “Open day at the EU Commission”