Travelling with the caravans from one oasis to the next, she held images of Isidora ever in her mind’s eye. As the camels paced and she rocked in time from side to side, wrapped against the sun and the blown sand, in her mind she visited and revisited the city and the places of her childhood. The fountains played for her, the shadowed gardens welcomed her back. She heard the voice of her mother calling and caught the smell of bread baking in the kitchen oven.

Tricked out in stars

At other times the caravans paused by watering holes at night. The great constellations wheeled overhead, the beasts, gods and heroes all tricked out in stars against the black sky. The camel drivers and merchants, travellers all, gathered about their fires or rolled their bedding out beside one another and exchanged tales. Then she would talk of her home, and the delicate spiral structures of the city’s towers and turrets. The patterns cut in stone that imitated the whirls of pine cones and seashells – far from either northern forests or waves breaking on any shore. She would describe the people she remembered, filled with youthful vigour and beauty. And she would tell, to great amusement, how any woman finding herself drawn between two men of equal beauty and unable to choose between them would turn in a moment to embrace a third, even more beautiful than the two she had just hesitated between.

Where is Isidora? Her audiences cried. Tell us the way!

But this denial sounded increasingly hollow.

And home she came, eventually, but not to the Isidora she remembered.

The spiral towers stood still, some of them, but there were new structures of poured stone. Square and brutal they towered over the older buildings that look shabby now and beaten. Fountains still sprayed water, some of them, but they were structures of spiked and rusted metal. They celebrated thorns and threat, not the life giving coolness she recalled. Searching, she found some older fountains, but many were choked with sand and broken, dry now as the desert.

Shadows still hung about the gardens but rather than embracing her, she felt they held a menace. It was a feeling she could not shake off. Some of the gardens were untended and dank, overgrown with weeds. A scent of rot hung about them. Most were dry like the fountains and abandoned, the once lush vegetation gone to straw and leaves that fell to dust when she touched them.

Her parents were long dead. She visited their graves. The old house was taken by other families, two or three of them on each floor. One family of four lived in the kitchen where the hearth was cold and the baking equipment broken or lost.

The dance goes on

At length she found the south facing wall in the city square. There, dressed in black, the old people sat, faces to the sun. They made a place for her and she sat with them. She tried to talk to them, to tell her stories of the city she remembered. Sometimes her words sparked a response. One woman knew a fountain she described. An old man remembered a garden – or it may have been the shadow of a garden. No one any longer recognised the scent of baking bread.

With the others she sat now and watched the youth of the city. The pairings and separations and the beautiful young men and women in their dance, torn between two beauties, turning into the arms of a third. The dance at least went on, but she could not join in.

Nowhere could she see herself until one evening, drawing water from the public well, she saw her own face reflected and distorted in the water, in the starlight. She saw again her own youthful features and behind, over her reflected shoulder, she saw the spiral towers of her girlhood reaching up to a starry sky.

Then she left the water and the wall, and the old women and men in their black robes. She walked again to the city gates and through them and out. She walked into the surrounding desert and away. 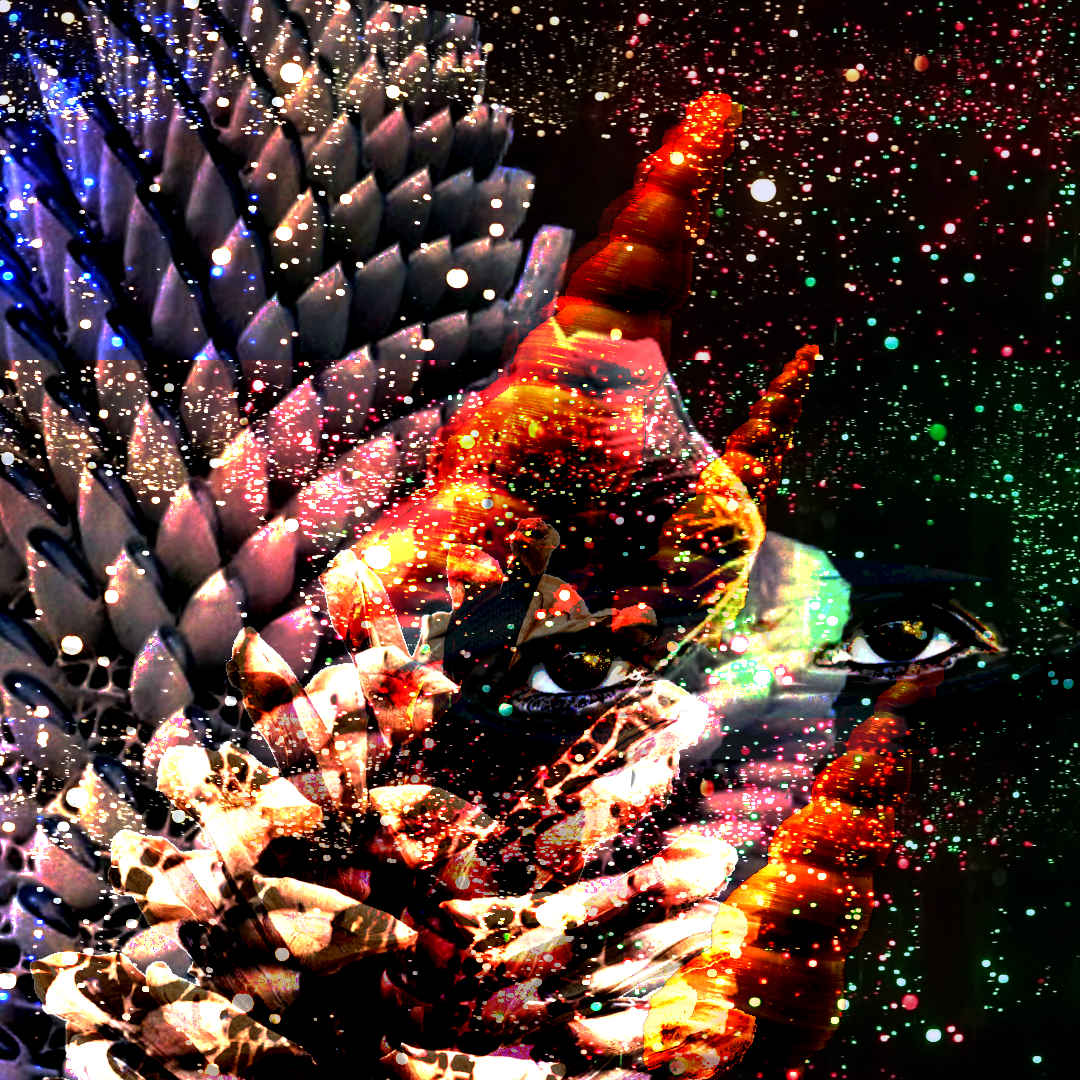 Like Laurie in the City of the Unborn, this short story is also inspired by Italo Calvino’s Invisible Cities, specifically “Cities & Memory (2)”. All of the Invisible Cities are described from the point of view of a man (whether that is Marco Polo or Italo Calvino is open to debate). But I wondered how the story would turn out if it was told from a woman’s perspective. This is what I got. What do you think?